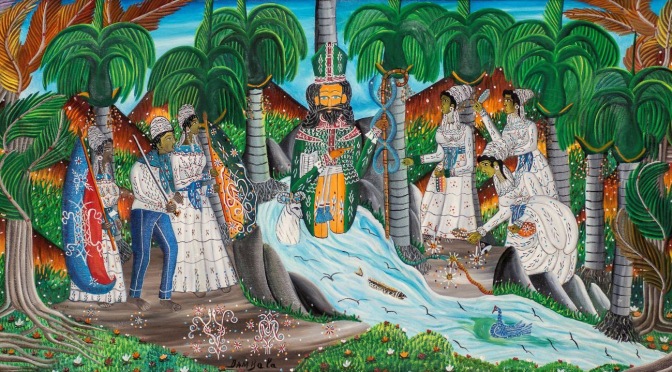 Saint Patrick’s Day in the United States has devolved from what was once a Catholic feast day into something almost unrecognizable. As we have reexamined the way that Cinco de Mayo is celebrated across the country, people of Mexican and Latin American descent have advocated for a more respectful celebration of the holiday, without the sombreros and caricatures of the culture. St. Patrick’s Day is a celebration which could benefit from some of the same.

Images of drunkenness and one dimensional stereotypes are hurtful for people of all cultures. Since the early days of Irish immigration to the United States, one of the most common insults of Irish immigrants is that they were drunks. In this day Irish people have battled that image, and are assimilated and make up a large percentage of the American population — yet Irish culture to some is still synonymous with the overindulgence of alcohol.